Ann Voskamp quotes G.K. Chesterton as having said:
“Here dies another day
During which I have had eyes, ears, hands
And the great world round me;
And with tomorrow begins another.
Why am I allowed two?”

She then goes on to ask “Why doesn’t anyone ask that why question?  Why are we allowed two?  Why lavished with three?  A whole string of grace days?” ~ taken from her book, 1000 Gifts.

Oh how thankful I am to God for a whole string of grace days with my son, Paul, who is seven years old starting today!!!  Last night, the kids and I took a stroll down a photograph laden memory lane…wanna join us for the quick version?

Paul’s homecoming (he was 3 days shy of 7 months old): 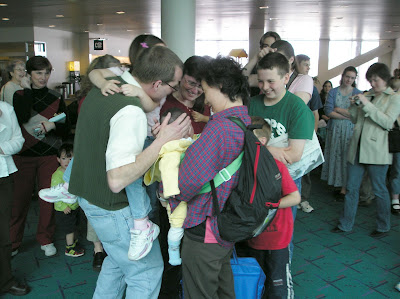 We had over 40 people join us at the airport...those moments, though forever etched into this Mama's heart, seem a distant memory. The years have come so quickly. 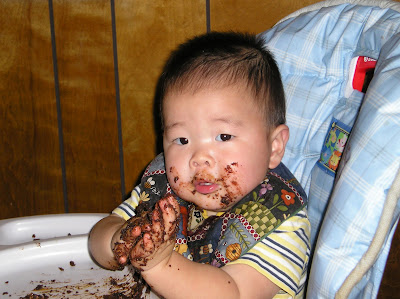 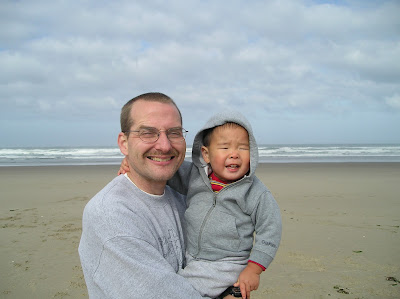 (my favorite two guys in the world!) 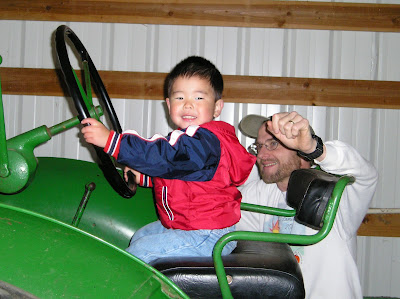 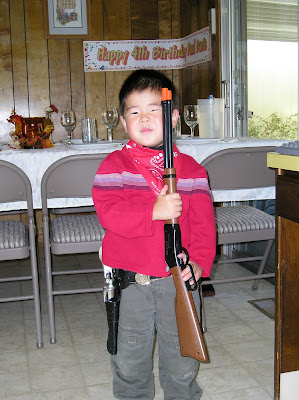 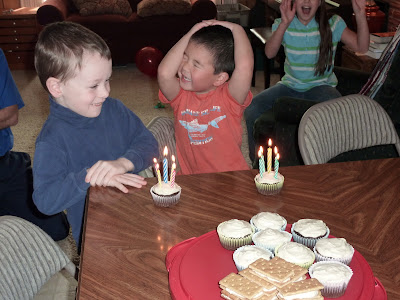 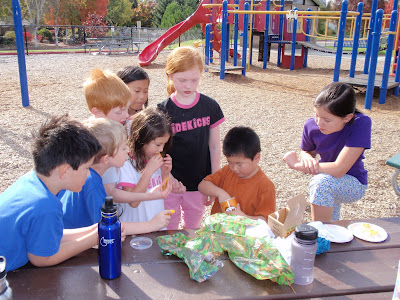 (a park party with a number of good friends) 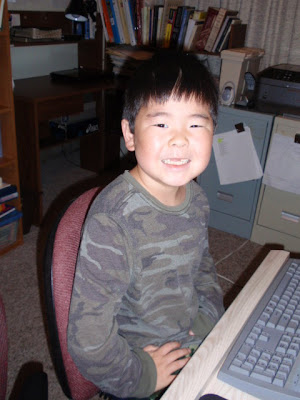 He woke up early this morning
(after having trouble going to sleep last night)...
yes, he is a wee bit excited about celebrating his birthday!
We'll be doing the celebrating later,
like when everyone else is awake,
but since he's up I had him pose in all his bed head glory for ya'll. 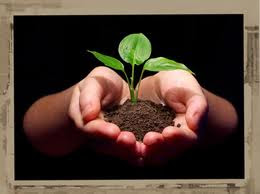 Paul is a living, changing, growing gift that God has placed in my open hands to nurture and raise for His glory...every day that He gives is a new gift, a new opportunity to delight ourselves in God.  He has blessed us with a whole string of grace days.  And we are grateful.

Father, thank You for each day you've given, for knitting THIS boy into our family by adoption, for beginning a good work in him and for your promise to finish what You've begun...may he become more and more like a tree, planted by the rivers of water that brings forth its fruit in its season.

Happy birthday, Son!
We love you!
Posted by Connie at 5:47 AM